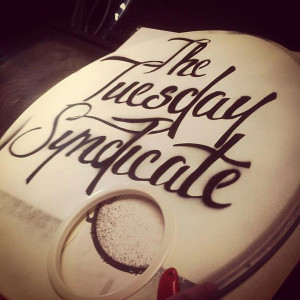 The band from Woolacombe are among the top bands in the region according to Reverbnation where they have nine tracks available to purchase with some of the proceeds going to charity.

With the current crop of acoustic and folk artists that seem to dominate the charts at the moment, this band can certainly stand comparison with the best. The songs are strong, well written and well performed, with an edge of passion in the vocals from Sam.

The band line up is

Their official website looks swish and offers a couple of extra audio tracks than Reverbnation. In fact these are the eleven tracks to be found on their debut album Heads And Tales. There are a few random photos, and an “about the band” section which has not really been filled in, (you can get more info from their Facebook page) and a contacts page which includes links to Youtube etc.

The album was launched in November last year at The Red Barn Woolacombe, and I would say that this is a band that should already be jostling the likes of  Mumford and Sons, or Passenger, and would be, but for the trifling need for a big label record deal. 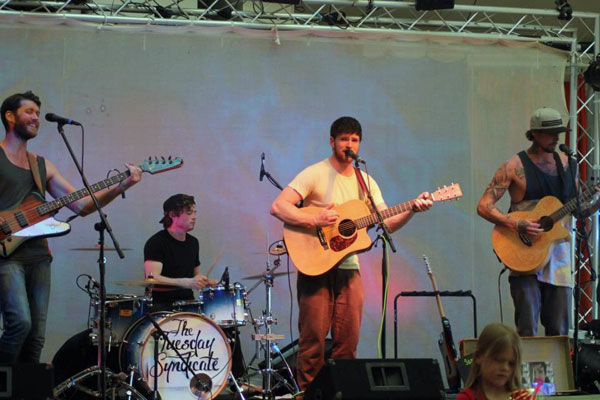