My new band – The Buzz

Public launch of my band

A few months ago I was asked to join a new project with select local musicians. Two of the members were also in another very busy covers band (Ten Feet Tall) with a string of paid bookings.

Part of the reason for forming this new band was the somewhat strained relations in TFT and it was felt wise to keep quiet about The Buzz until the latest possible time.

TFT played their last gig on 31st December to a packed venue and bass player and band leader, Philip Perry, announced the end of TFT  on his Facebook page.

The Buzz consists of 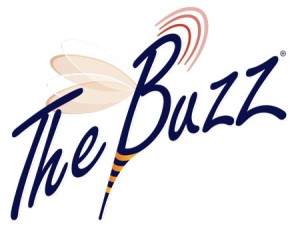 Rehearsals have focused on heavy rock from bands like AC/DC, Lenny Kravitz, Guns ‘N’ Roses, Deep Purple, Led Zeppelin, Black Sabbath, Judas Priest etc as well as the odd sixties classic from the Stones, Kinks, and Hendrix, plus one or two choice funk and soul numbers that can take a bit of rocking up.

There are quite a few more gigs booked throughout the year across Devon and into Somerset and Cornwall, so a fair few readers may be able to catch up with us in 2014.